For the last few years Kangai has been a wanderer, but his return to his hometown has triggered a series of deaths linked to his past. With a bit of less than gentle prodding, he joins a group of psychic teenagers who solve mysteries under the watchful eye of the government. The group goes undercover at a local university to invesigate Kangai's history, but the sudden death of a professor sets them on a new course racing an old enemy for valuable information. Take control of Kangai as you explore the campus, interrogate suspects, and unearth together the secrets behind the lies. Can you catch the murderer, or will the murderer catch you? 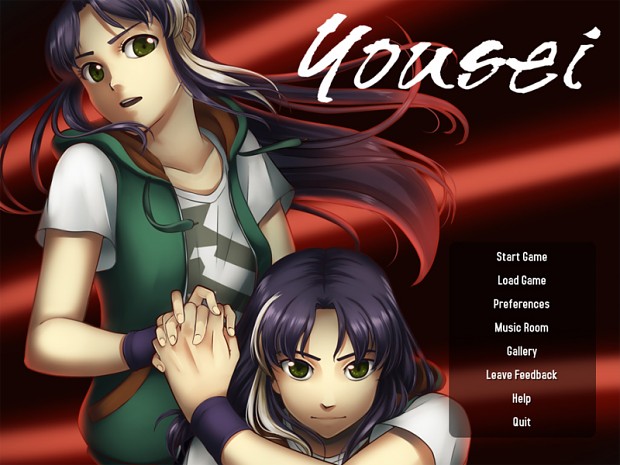