1.0 to 1.1 change list - the mod was adjusted to 3.1 game's version; - previously found errors were fixed; - sector names were colored; - some performance increasing changes were made; - the ships of M8 class were changed: they act as assault ships from now on; - the new pirate boarding corvette of "Clipper", being able to contain 30 marines, was added; - a player game achievements rewarding system was added; - SETA automatic shutdown while menu-navigating via keyboard was disabled; - the Neptune sector gates, which appear after the Oldrin plot or the “CPU: Far reconnaissance” plot were fixed; - all the plot-stations were fixed: after any plot’s finishing, its quest stations become “mortal”; - oldrin traders were fixed; - after a ship capturing, its cargo-bay upgrade remains unchanged; - a game difficulty levels were added. They affect the speed of the reputation; combat and trade ranks growth; quantity of different tasks and mini-missions; and it also affects quantity 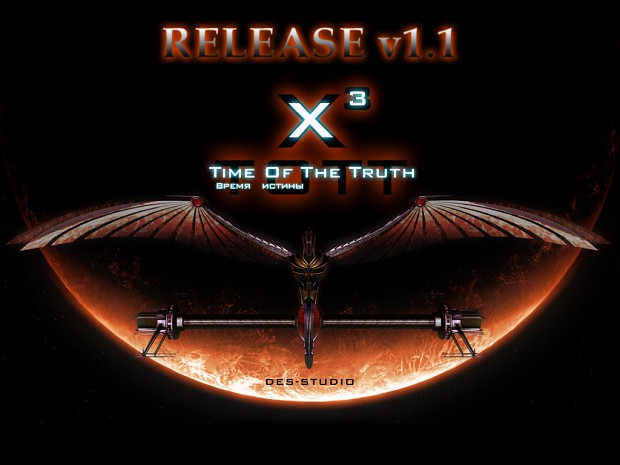