X3AP Variation mod is mod,which change all aspects of game and gameplay,which make the gameplay harder.A global modification with new turrets for all class of ships,completely new strong shields,new variations of weapons,jobs,ships and more. New variation of ships,weapons and shields. New weapons and shields not sold in docks,you need loot them from other ships. Lasertovers is with new laser and new type of shield with fast regeneration. Big trader ships like M1,2,7 converted to TS class.Old ships is not touched. New enemies of all type in all Galaxy and tons of new changes.You should see themselves for all changes. No lag or frame rate down.New jobs bigger and dangerous than other mods like pirate traders,patrols,xenon and kha'ak spawns and more.No performance cost.New large amount of turrets for all ships.TS class of ships now have new weapons and shiels. You need latest patch of X3 AP. 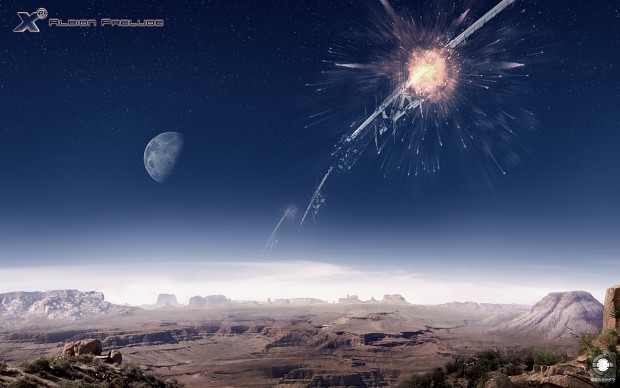