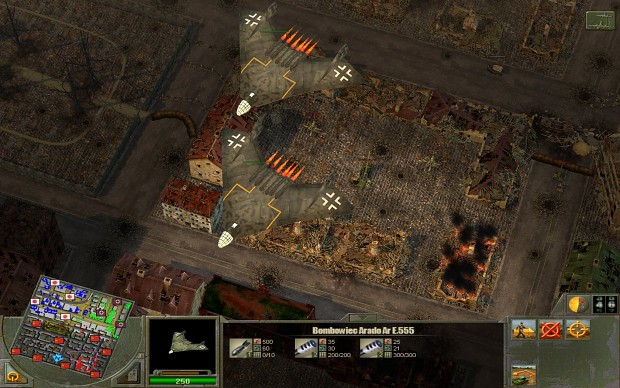 Great work! O take it from reading? the patch notes that the mod now works with the campaign?

All campaigns form game are in custom campaigns menu.

I cannot install this mod in B2 from GOG, could somebody help me pls?

is there a version that don't make alle editor text unreadable

what language is that?

I can but it's very complicated

can you atleast make that you can see the units nation in the name and not that german unit have "Czo? ci??ki" or "Czo?g lekki" in the name and you need to guess which nations tanks that is, or is there a way to remove the hungarian and Romanian units from the mod.

ok, i know it's problem in editor