This is the First WhatDafuck wad ever. It was released back in 2008. It was notably known for it's "Toke N' Play" server back in the Skulltag Days. Many people begin playing it especially because they like that you can kill people with drugs and do CO-OP. It's also Known as WhatDa'Fuck Alpha. This game only runs on Zandronum and Skulltag. ENJOY. P.S. Don and Grim are grown people and they hate those pathetic Juggalos, so they're not Juggalos anymore. 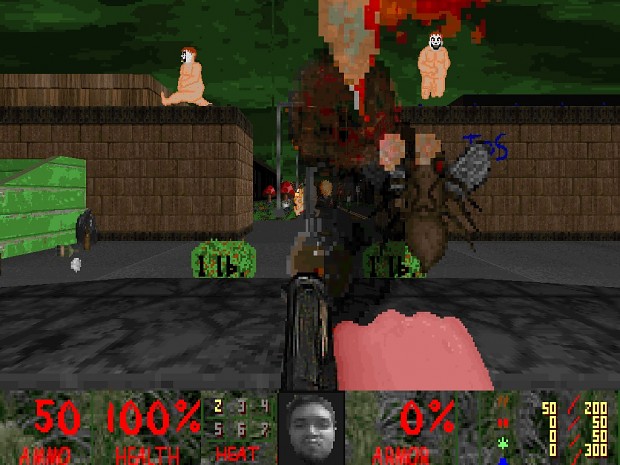