Some of you have been asking for this, The second official soundtrack I made for the mod: Anti-Orange Portal. It's named "What happened". I gave it that name because I get the feeling you just arrived a room where stuff is broken, I love to loop this soundtrack, can't even hear that it's starting over again (in the version if you downloaded it), really great for background-music. this track is a really ambient musictrack. Hope you like it ;D (because I do so). 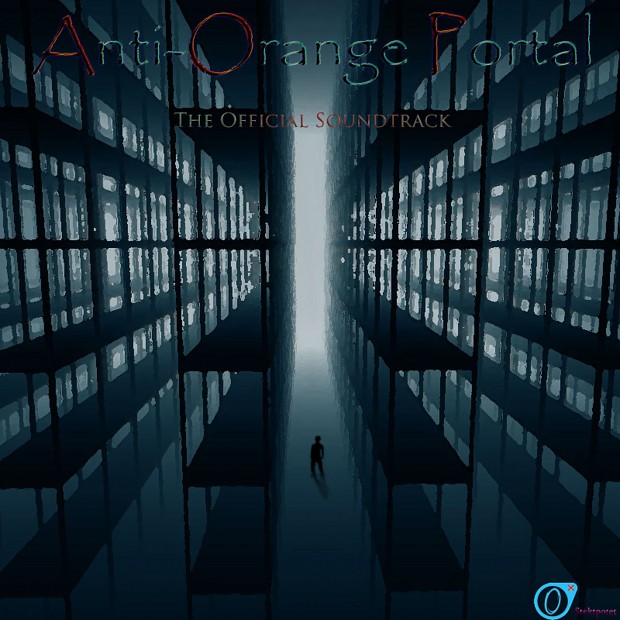