Wedge Antilles, a Human male, was a famed Corellian pilot and general, known as a hero of the Rebel Alliance and New Republic. Orphaned at age seventeen, he joined the Rebellion after Imperial forces killed his girlfriend, Mala Tinero. A standout starfighter pilot, he was one of the few to survive the Battle of Yavin, after which he founded Rogue Squadron with his friend Luke Skywalker. 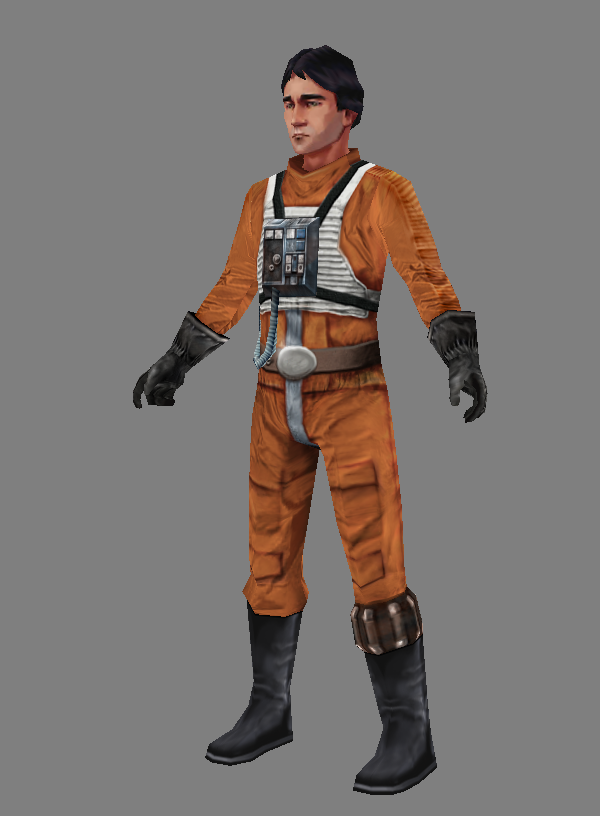