Wartile is a medieval fantasy themed strategy game that invites the player to select a band of miniature figurines and embark on a campaign or a multiplayer match, set on gorgeous diorama Battle Boards. Figurines, their special abilities and your hand of godly and tactical cards are the tools to rule the board. Wartile captures the tabletop feeling, while adding its own digital style, magic and humor. Tactics weigh heavily in Wartile, where a unique cooldown system adds the flavor of turn based games and gives you the time to outsmart, trap or even use Godly powers on your enemy. Features 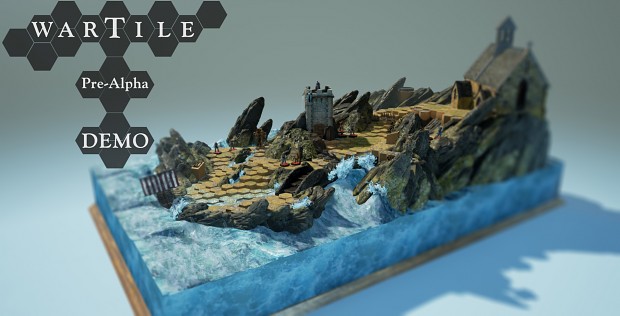