The "Standoff Warfare" patch which adds new mechanics, focused on cruise missiles. More detailed information in the articles section and in the patchnotes, included in the download or found on the Eugen forums WARNING: The Iskander-K cruise missile launcher has a bug which I yet couldn't fix. If you [fire pos] it, make sure it DOES NOT fire both missiles after each other, without an order given in between. If both missiles are fired after each other, the second one will certainly fail and might even hit own units or the launcher itsself.

Link to the patchnotes: Forums.eugensystems.com 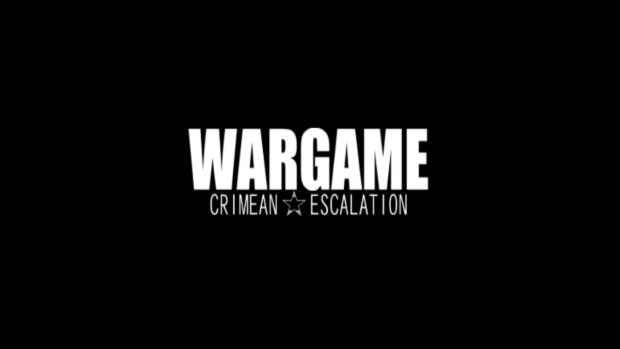 is there something wrong with the installer ?, I tried install it into my Wargame folder and it stopped responding after that

I open the installation file,and writes it has stopped working installer program.Help please,what to do?

Are you sure it was the right folder? Which one exactly was it?
Also, are you playing on Windows?

how to uninstall this mod?
and also will u consider adding T-80 line in the future?

You can only validate your game files on steam for now. That will uninstall the mod. The next version comes with an uninstaller though.
The T-80 line will come for Ukraine eventually.

When can we expect the new update? Asking for a friend :P

installer crashes instantly when ever I try to use it

i installed the mod and all the units are in game with the reworked stats but they all have the old names for example the new abrams is listed as an m60a1 ERA
i installed the mod in the main wargame red dragon folder my friend has the new names for the new vehicles and i cant find out why it is that way could you help plz?

i cant install the mod just because, when I tap start installing, it's just turn off, and i cant do nothing