(It says 3.1, even though there's one Demo on here other than this one because of smaller demos I've made between then and now.) This short Demo is of a semi-straight forward semi-branching level that teaches you the basic mechanics of the game. It's about 10 minutes long if you explore everything. Pretty easy, but there are a couple of challenging segments if you're willing to go through them as they are optional. This is just a small sample of what the game will be like. And it should be stated that this Demo is made to see if anyone has problems or wishes to see anything change between this demo and the next. I'm getting to the point where things need to be tested before anything becomes official. But once that's out of the way, the game will be at the end of its main development phase and ready to create the main stages with! Still a lot more work. Game isn't going anywhere without a following, so it won't see any sort of release until then. Please leave a comment! 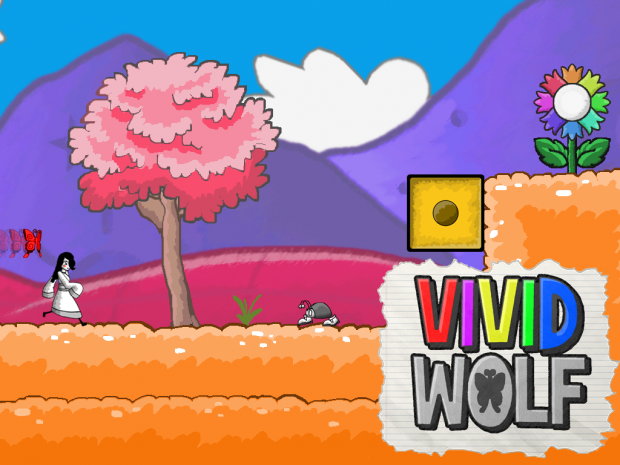