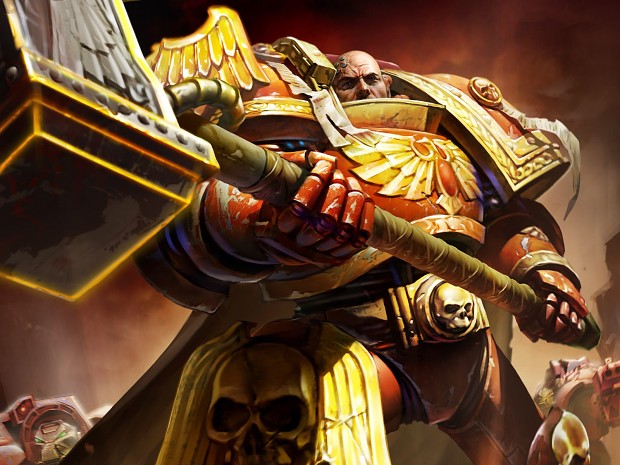 This made my day Imperator!

I'm afraid not without models. I can't make models, I just take what other people are nice enough to share.

Do this Mod work in SP Campaign?

No. I modded Dow2 vanilla and Chaos rising campaign, I don't feel the Retribution campaign is big or good enough to warrant that much effort.

when i run the batfile i get a relic crash report. i extracted the mod to my retribution folder under game assets. Am i doing it wrong?

I have the same issue. I extracted into the DoW II Retribution install directory and added the files that needed to be added but I consistently get a crash report. I followed the second set of instructions by changing the start up properties for the game but I still get the issue. Yes, I have the update for it as well so thats already taken care of. What can be done to fix this issue? Was there a certain folder that I was supposed to put it in aside from just the simple install directory folder?

It is supposed to add an "astartes" folder to your Dow2-ret main folder if you installed properly.

The game works fine, but it spawns SOOO many units that my computer slows to a crawl, I have a very beefy rig with an i7 5930k @ 4.6Ghz and 2 R9 FuryX in crossfire with a mild overclock.