Forgotten is a Map pack created by Andrew "Sinistral" Allison for the original Unreal. It utilises some of the features of the unofficial Unreal 227 patch which can be found at Oldunreal.com Forgotten consists of six new levels, plus two new cut-scenes. Titles and order are as follows: * Intromap - And So It Begins * The Abandoned Village * The Old Mining Colony * The Krall Castle * The Massacre of Outpost One * Earth Under Attack * The Skaarj Supreme Command Cruiser * Extromap - The End 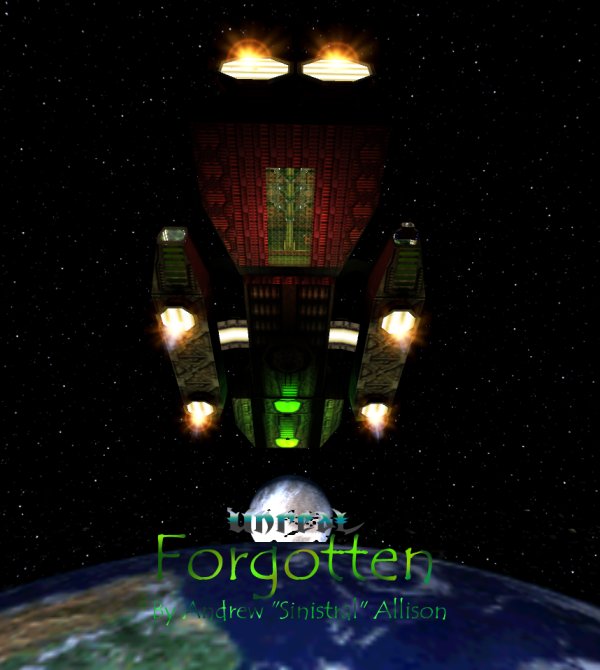