Changes: - Minor fixes were made in multiplayer. -Now we reworked the surroundings in the map editor, and also added a new ones. From now on, the objects will remain stable throughout the future versions. A note from the developers: Work on the basic entourage was completed, now you can create stable maps that will not crash due to new updates, but at the moment in your map some objects could change their sizes. In the multiplayer part there were minor edits that corrected some issues with units, timer and prices. 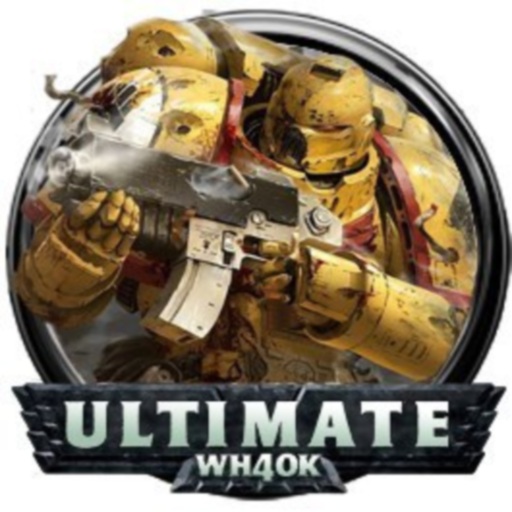 Whats the diffirence between this, and /mods/ultimate-mod-warhammer-40k/downloads/umw40kbeta-version-107122018?