Keith Baring is a detective who needs a vacation. He and his wife go on a tour of an old castle where the Boogie Man's strange game is about to begin...

This version has Voice Acting (English)

check "Run this program as an administator."
(The first such picture should be a closeup of Keith at the very beginning.) 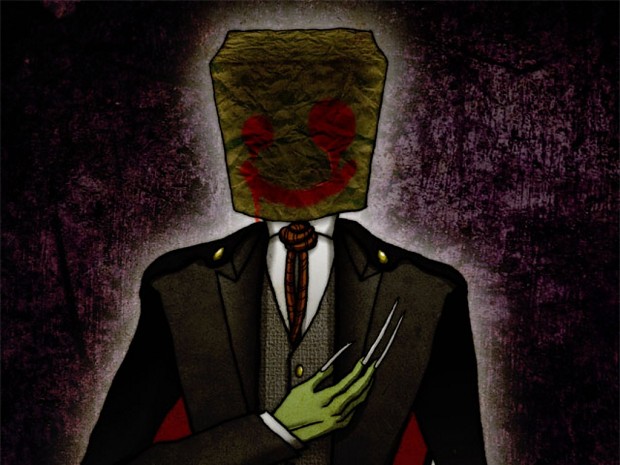 Ummm... You need the voiceless version XD, I have the one with voices.

Sorry...I'm a bit noobish here, I just wanted to help out you...

I just deleted the 2nd game, I'm gonna get the one without voices, if I can.

I have the voicceless version but i installed it just now