David Hoover moves into a new apartment complex. After odd events, he asks about the room's former owner, but learns little. He's compelled to find him...

check "Run this program as an administator."
(The first such picture should appear while in the dark basement.) 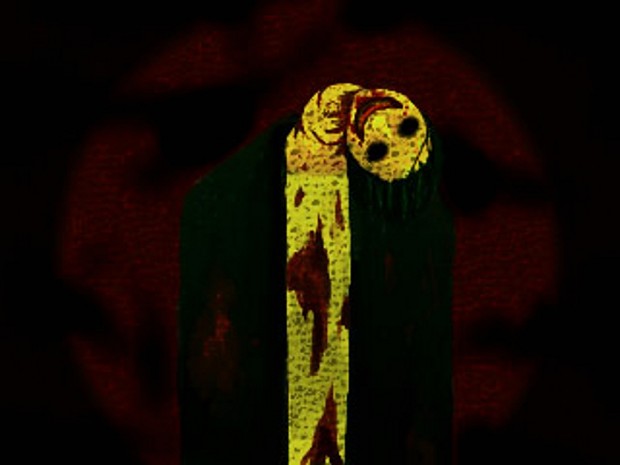