About The Game The game gives you a chance to experience the simple and straight forward tic tac toe with a 3-Dimensional twist in an artistic flavor. The game has some artistic backdrops, From the nature's beautiful archipelago that fills you with bliss to something man made like an abandoned factory to give you the creeps!! and last but not the least glaciers. Gameplay The gameplay is simple, It takes the concept of basic tic tac toe which is played on a plane which is considered a 2-Dimensional play and adds another whole new dimension to it. So basically what your getting is more ways to rub your pal's face in. That's right!! its a two player game where you and your friend go one on one and fight it out. 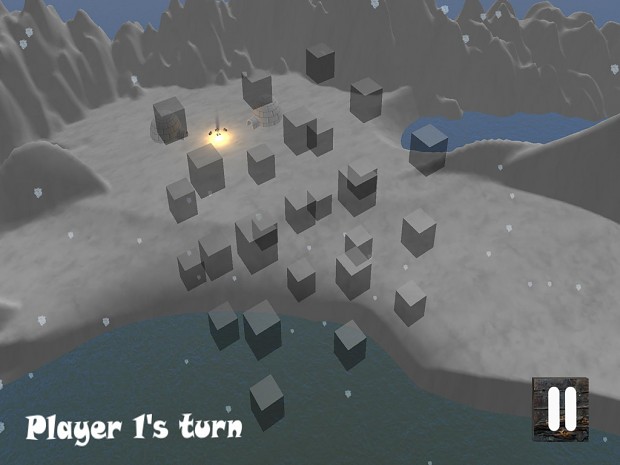