Timruk is quite literally a storybook from within the world of Somewhere, that you read across several entwined narrations.


'The parable of Timruk and other Stories'

is a collection of folklore believed to have originated in Kayamgadh.

These stories were found carved upon temple walls across BhulaDesh. And the imprints from the carvings were first compiled into written form by a traveling poet at the court of Rajah Brimanath at the Kotananku presidency in 1821.

This edition was later transcribed into a large folio, possibly crafted by the fabled calligraphist Maguru. The edition was accompanied by a set of miniature paintings that were scavenged from the various Persian and Mongolian manuscripts collected at the Maharajah's library.

The historian Prof. James P Fielding translated the folio edition while working at Bhutagunj, a British cartographic outpost near the Kotananku Ghats. His translation, was published as a companion to his controversial book, 'The several histories Kayamgadh', after his death in 1903.

Our game is an adaptation of Fielding's book,

a reprinted copy of which is to be found in the archives at the Calcutta state library.

modified version of the same will be shown at Level 1 : an exhibition at Khoj (Delhi). 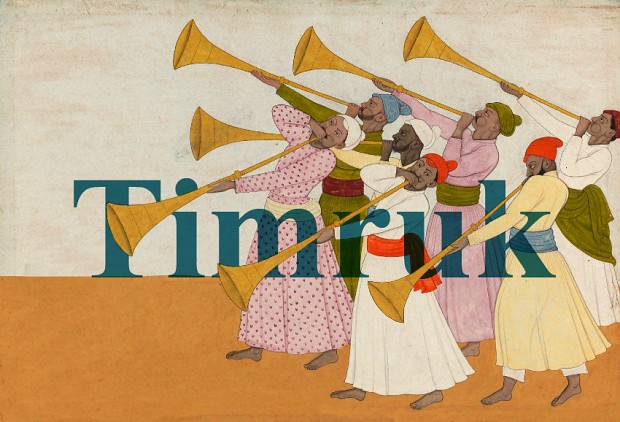 Amazing! As always, love the textures and assets!
I don't know the story Timruk, but sounds interesting and love interactive stories.
Keep up the hard work!

Free Software Initiative Other with 70 members