Add file They Do Not Die v0.4 – Windows Edition

The level viewer has officially become a WYSIWYG level editor. You can edit levels but not create them so if you want to make a new level without overwriting one of the preexisting ones you will need to go copy one of them in the “Maps” folder. I would love to see any new levels that anybody makes so post links in the comments. There is single screen co-op play now. You can have up to four players and you all share the same health and energy bar. When playing with multiple people the camera stops repositioning itself based on where your pointing and instead places itself in the middle of all the players. There are invisible walls keeping you from getting too far away from each other. There is also a Windows version now. 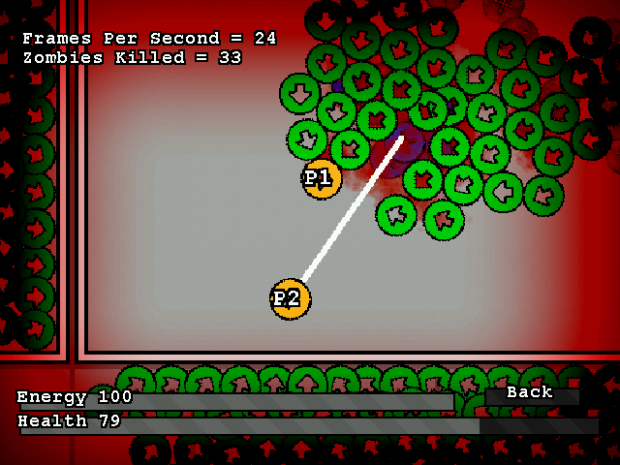 They Do Not Die Third Person Shooter
Tags