NEW VERSION OF #TIPIMS There's Poop In My Soup is a physics based game about a little boy who likes to poop on passers by. Cause as much damage as you can to the streets below, unlock powerups and new projectiles by completing your to-poo list. The game will feature loads of exotic locations and characters to poop on. In the meantime, for your enjoyment, we have uploaded a FREE early demo set on the streets of New York City. 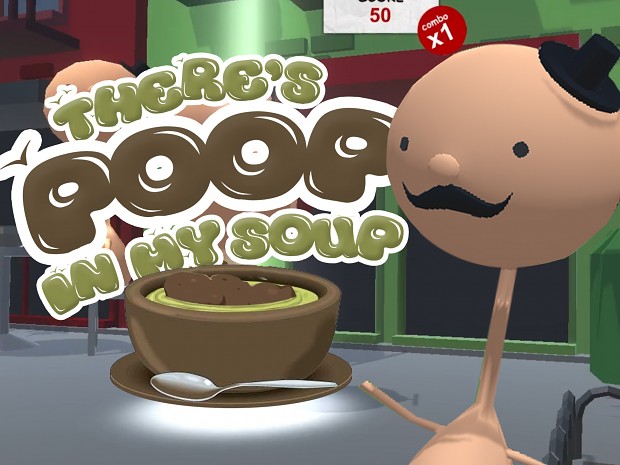