/1_0025 to 1_0031/ ~ REQUIRES A NEW GAME IN ORDER TO WORK! ~ * The LR-300 ML weapon is now slightly less reliable than before. The Groza OC-14 "Supernova" has also been modified on that very purpose, but moreover it now has greater chances to jam. * Tunnel Dead End at the Agroprom Researsh Institute no longers respawn Mercenaries after the side quest in there has been completed. Mercenaries simply have fair enough respawn locations. * Few NPCs now have new textures. * Added one new very rare and powerful pistol to the game. * Renegades no longer have plethora of items to sell. You cannot trade with any of them anyway. * Changed the "scope" of the M60 E-b80 to make it more appropriate for such a weapon. * Increased the psy protection of all artefacts acting against Controllers. They are now more helpful than before (you might still need a good outfit to actually take benefit from their effect, though). * Various fixes and improvments. 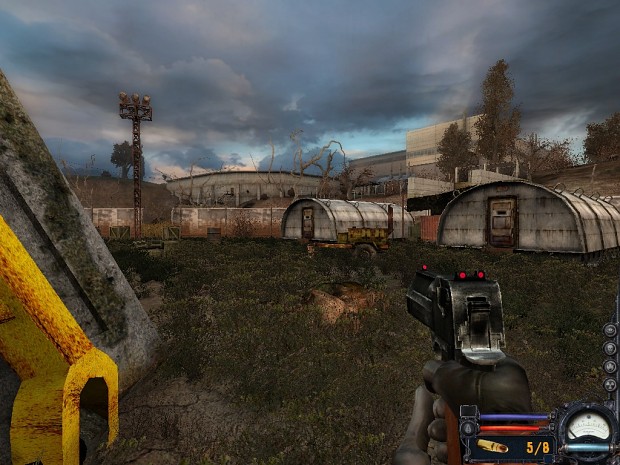