This is a mod for The Regiment that changes the weapon loadouts for both the SAS and the terrorists. There are numerous loadouts available: – Four new enemy loadouts. These change which guns the enemies have throughout the entire game. – The player can choose to have their squad outfitted with a particular gun throughout the entire game. – The player can choose from four different mixed loadouts. – Pistol only loadouts for both SAS and terrorists. – Bonus loadouts such as grenades, knifes, or shotguns only. This mod was developed for The Regiment v1.00. It has not been tested with the v1.01 patch or the “Terror Strike” version of the game. 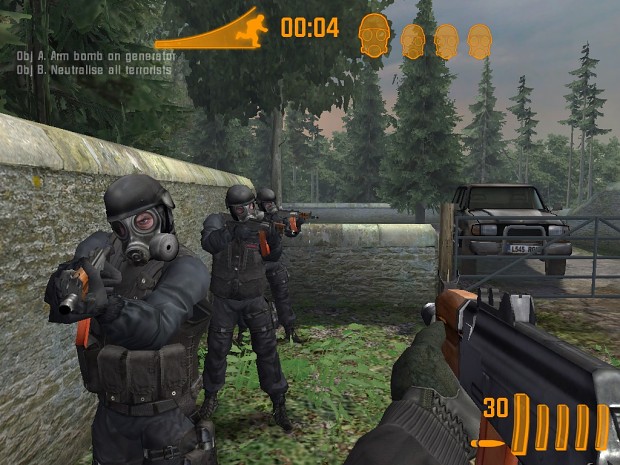