Fierce fighters clash in this dangerous tournament, but only one of them will become the real King Of Bastards. Kings Of Bastards Tournament is a 2D fighting game, similar in style to the classic King of Fighters or Street Fighter II, but with digitized fighters. This game has five different fighters in the story mode, which will turn into six if you defeat the powerful boss creature. You can play ARCADE mode or fight against a friend in versus mode. Developed by NapGros Brothers in 2005 and published by NURENDSOFT 2005-2013. Free full version. 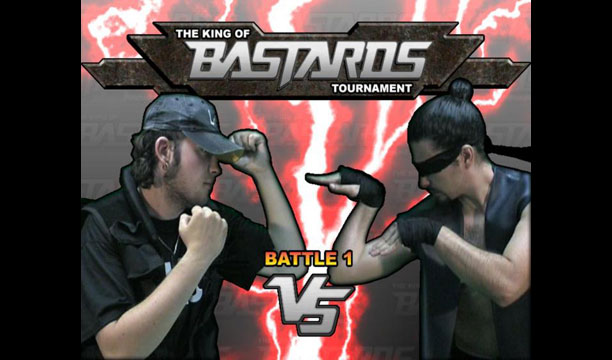