This is the 0.29 alpha download of Terrestrial Domination for Linux. Terrestrial Domination is an RTS game that takes place in a solar system with planets orbiting around a star. When you start you build space stations around your home planet and mine asteroids for resources. You can also colonize or invade other planets, and build warships to destroy the other side space stations.

- I added repair drones. Repair Drones can be used to fix damaged space stations, but not ships. These ships can be bought at the Mining Station.

- I rebalanced the ships in the game.
- I fixed the issue were people could not zoom in and out under Linux. 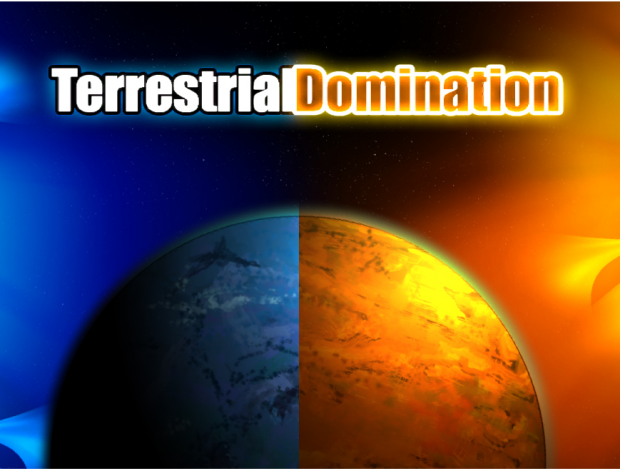