The fourth version of the Tellus Alpha has been released. This build addresses many bugs, and add much more to the game. The notable improvements are listed below. *Fixed Many GUI bugs. *In game bug reports are functional once again. *Fixes to the tutorial. *The Main menu update alerter is functional again. This will notify you if an update is available. *region Resources have been implemented. *Prices have been adjusted. *Income bugs have been fixed. *The overlay on research has been changed. This will be fully visible in the next build. *New art in many areas. 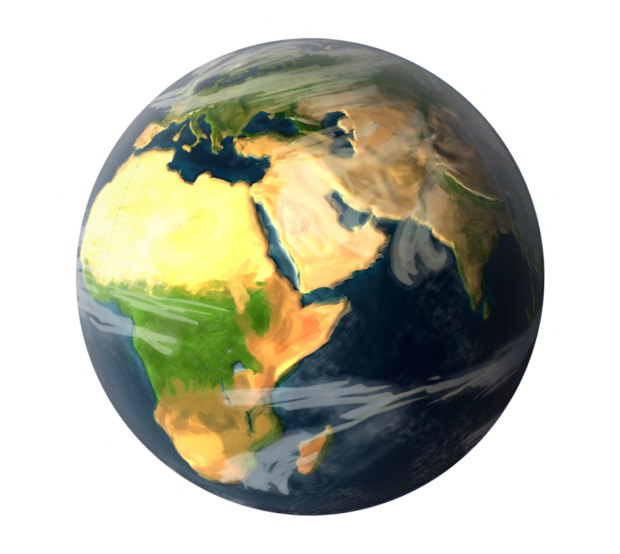