v1.03 (April, 8th 2016) - Fixed: on later levels AI would sometimes fall into water (rare, it depends on density of destroyed tanks) and a new enemy tank would not be re-spawned. - Fixed: AI would get confused and start attacking teammates. - Fixed: score not being submitted if tank was damaged on enemy tank re-spawn levels (on level 4 and later). - Fixed: clicking some of the main menu options would duplicate sub-menus. - Fixed: options sub-menu was not working, you can now pick a tank type to play with (old or modern). - Improvement: visual changes of modern tank type. - Note: on earlier levels it may seem like tank is doing nothing, but that is deliberate, it's thinking longer than on later levels, because levels start easy progressing toward hard gradually, with each passing level tanks become smarter and more difficult to destroy. 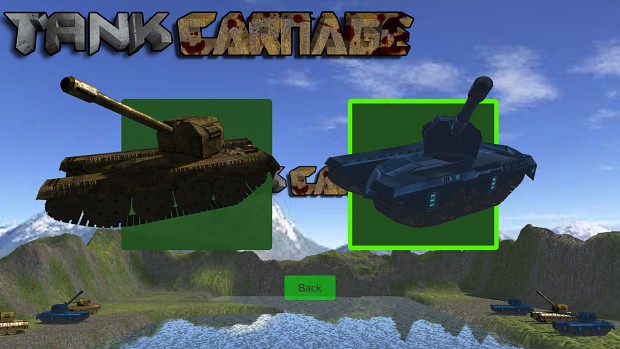