The primary aim of this mod is to get away from the current gameplay which for the most part involves spamming tanks. We are introducing gameplay that requires, scouting and using a variety of units to be successful. Tanks are not the do-all units anymore, instead you need artillery units to take out defenses, tanks to take out artillery units, air units to take out the tanks, and AA units to take out air units. It's basically bringing Rock-Paper-Scissors to the game which we believe makes it more challenging and interesting. We're also making the factions' abilities exclusive. By that we mean only Nod use mines (so no APC mine drops) and they are also the only ones that use cloaking technology. The same applies for GDI who use more EMP now etc. We think this better defines the play styles of the factions so that you aren't just playing each faction more or less the same way.

This is a Multiplayer / Skirmish mod for the PC version of Command and Conquer 3: Tiberium Wars, patched to 1.09. TALON Mod 1.35 is a full version of the TALON Mod. You do not require any previous versions of the mod for this to work.

This release requires a manual install (see readme) and does not include maps or a desktop shortcut. If you want any of those install 1.3 first then overwrite with this version. New maps will be released separately.

We know it's been a long time since our last release. Thanks for being patient. We hope you enjoy TALON Mod 1.35, and if you want to play the mod with us or others, feel free to join our Steam group. Thanks!

● The mod is not designed or tested for single player campaign play.
● Stormriders may fly in what looks like slow motion sometimes.
● Ox transports might freeze in position if they cannot airlift a unit for some reason.
● Harvesters must be coerced into transports. This isn't a bug, just a limitation of what can be done. You have to call for transport and then tell the harvester to get in.
● Decoy nuke will not point the same way every time so rotate your real nuke to avoid making the observant know which is which.
● Zone Troopers from drop pods sometimes stop responding to orders.
● Infantry may appear to stick out of bunkers sometimes

To our wives, girlfriends and pets for understanding our gaming needs.
Overmind @ Overmind.ro
Golan & Stygs @ thundermods.net
NutZ @ talonclan.com for the installer and testing
Generalsol, Mini_Tach, Jolly Rancher, Lancer and Raging Redneck, Flaming Firefox @ talonclan.com for testing
Mr David for permission to include his map "Sarajevo YZ8" with the mod.
Everyone at ModDB who has supported us and provided feedback.
A lot of people helped with this mod and we are very grateful for everything they have done. If we have forgotten anyone or forgotten to mention a specific task undertaken, please forgive us and know that every bit of help is truly appreciated.

If you want to play with others who have this mod check out our Steam page: Steamcommunity.com 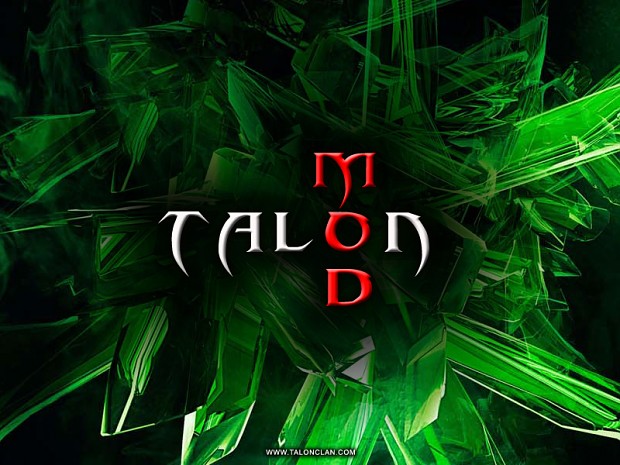 cool to see this mod still be alive