Second "release" or demo of Tacos Mod. Version Alpha-2. - - - HOW TO INSTALL: Unrar(decompress, open) the "tacosmodA2.rar" file with a program that can unrar it(WinRar, etc). Put the unrared mod folder(tacosmodA2) in "*your installation path*\Soldiers - Heroes of World war II\mods". You may have to make an additional folder called "mods" in your main game folder. You activate the mod through main menu>mods, when in-game. - - - This is not the final release, but the mod should work. This release contains 14 missions. - - - - - - What's new: 3 new missions & maps. Minimap for Talvisota. Preview images for all missions when browsing maps in-game. 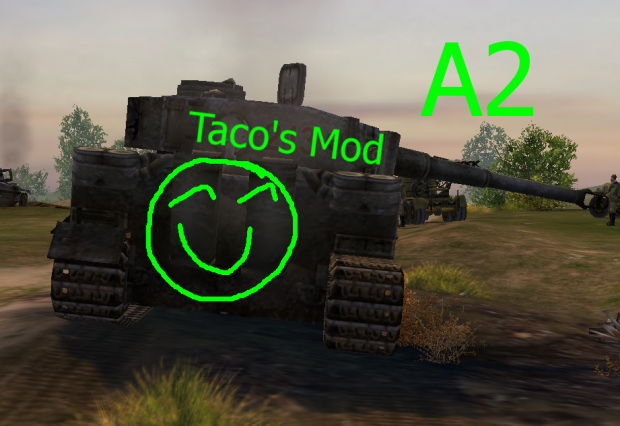