Falon Grey was a male Human Jedi who lived in the waning years of the Galactic Republic. A Padawan of Jedi Master Rahm Kota, Grey was badly injured on one occasion, prompting Kota to request aid from the Kaminoans. They healed Grey, but also took a sample of his DNA without his permission to do so. From the sample, the Kaminoans produced two clones, X1 and X2, though neither the clones nor Grey were aware of each other's existence. 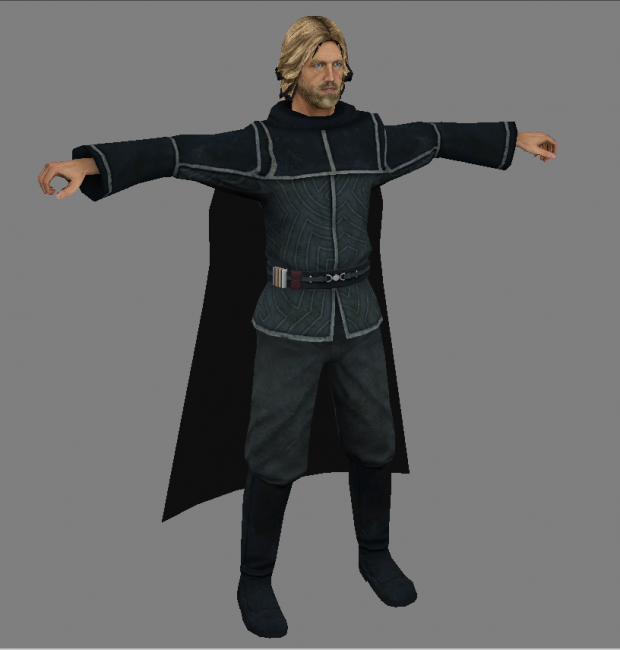