American Eagle Express Post Office, official release by Sierra. Closed due to a recent labr strike, the North L.A. branch of the American Eagle Express postal service has been reported as having suspicious activity coming from within the thought to be empty building. Indication of heavily armored individuals in the area prompted attempt to communicate with them that have as yet been unsuccessful. It is time to ascertain the situation. 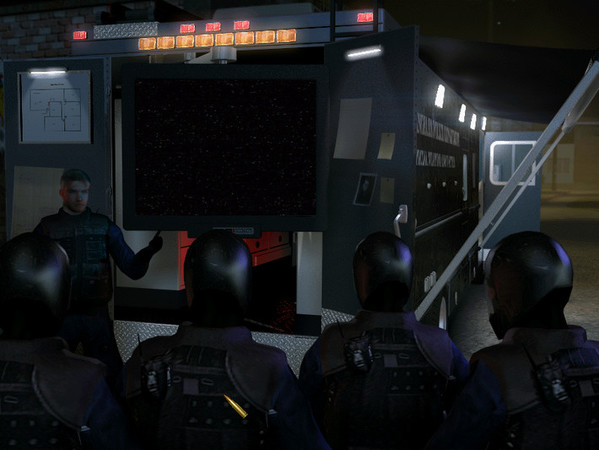