“ The next simulation recreates the events happening in 1999 on Planet Earth. Ufos flied the Atlantic, examining the deepest abyss. Digging on Earth´s cortex. Breeding their offspring for a future massive emergence. These visitors found an ecosystem inside the planet and favourable conditions for parasiting.“. The Swarm simulates hypothetical air based battles that occurred in a near past and unknown to the media. Choosing randomly real locations, the battles follow archaic gameplay, in short levels and with simple mechanics. Darkness is a palpable value in the chapters, its retropalpable and mysterious character, as its music ruled by simple and dark settings, both narrate hidden extraterrestrial stories in our planet. 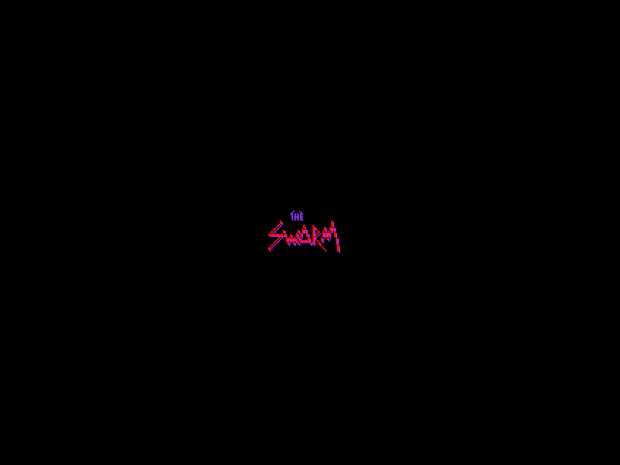