Swarm is a class-based teamplay modification. The mod consists of two Races: Human and Xen, up to 8 teams, of any racial combination, and five modes of play: Team Deathmatch, Capture the Object, Destroy the Object, Escort the Player, and Survival. The most obvious scenario is Human V Xen, however it is possible to have Xen V Xen, Human V Human, or any other combination of Races up to 8 teams. A mapper can control which classes a Team can have, therefore allowing combat between different sections of a Race. An example would be where some renegade assassin have gone over to help the Xen. In this case you would have 3 teams, 1 Xen, 1 Human that could only be Assassins, and 1 Human that could be any class. Team deathmatch is essentially Half-life Teamplay, but with different weapons depending on your class. 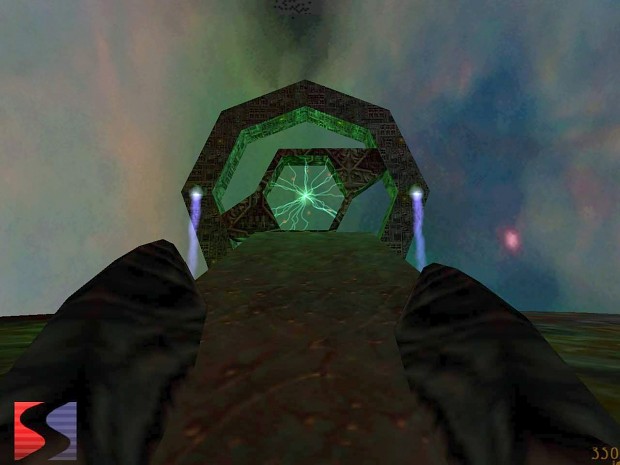 I used to love this mod but people stopped playing it. Anyone actually play this anymore? I think if the mod team is still interested in it, they should attempt to convert it to the source engine. Might get more people interested in it.