SUPERHOT and Smash bros, 2 great games that I personally love. Inspired by the concept of SUPERHOT's mechanics I decided to set out to introduce the mechanic to Super Smash Brothers for Wii U. This is a beta-ish version so the quality isn't the best on the model just yet. The moveset, the main focus of this mod, is the moveset which is final. The extra stuff like the models, UI, and stage is still not entirely finished yet. Potential 3ds port coming soon.

if you do this properly it should load up with the mod installed.

(Consider this a beta, will update to improve model/UI later) 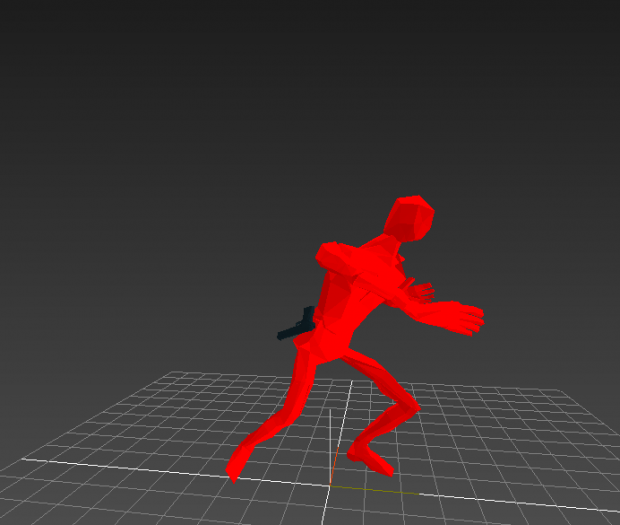