Starship Aces turns Unreal Tournament 2004 into a spacefighter-action-game in which you fly missions with different types of spacefighters. Each starship has different armor and energy shields and can be upgraded with various lasers, cannons, missiles and power-ups during the match. Version 1.0 includes two missions: AS-StSA-TrainingCourse is a practice mission in which the game mechanics of Starship Aces are introduced. AS-StSA-OrionSiege is a larger map featuring battles between capital ships, Roll on/Roll Off carrier ships, subsystem objectives and lots of pickups. You can change your ship by landing on your carrier ship. To play this mod you need Unreal Tournament 2004 (version 3355 or higher) with the UT2004-ECE-bonuspack installed. Some bugs may occur when playing via a local area network, I will fix them with the next update. Singleplayer works without any problems. 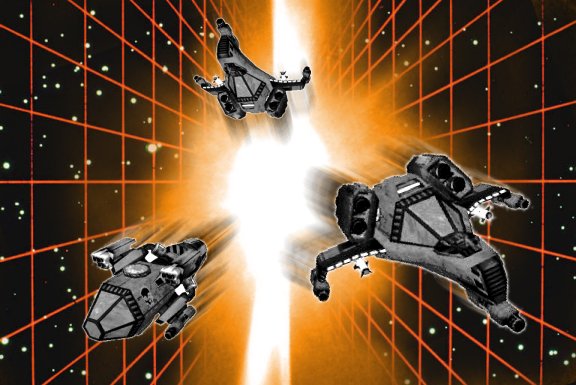