This is our new Total Conversion for all the Stargate fans out there and which is based on the Stargate TV-series by MGM. When I was playing the Alliance(Beta) mod, I realized, that the models are no longer fitting to the now enhanced graphics of Star Trek Legacy. Furthermore there were some aspects from Stargate unused. So I decided to make a completly new Stargate-mod. After some years of work I release this pack now including many new features, such as the missiles by voyagerseven and the Droneweapon, which is fired like a torpedo. Although there are still some ships from Stargate left this mod is released now. Because of a lack of motivation and time in the last year less and less progress could have been achieved. So we give you now, what we have. To install this mod, you'll also need our Trek Battles 3 mod, the TB3 patch 1.1 and Destiny Expansion pack. Have fun, NG|Mods 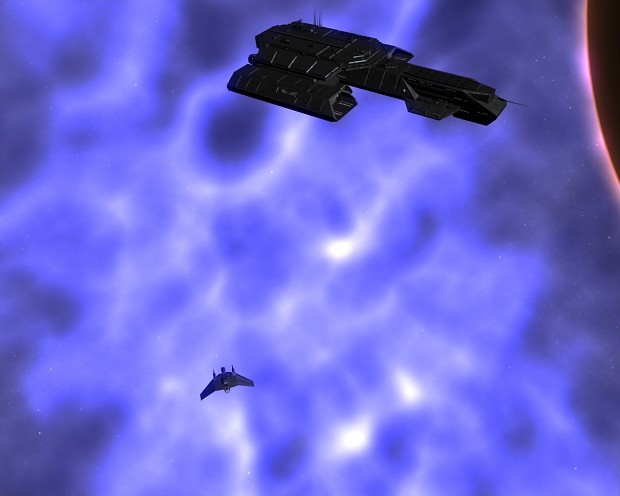 The game ins't working, when I try open its ask for debug

Any progress on the mod?

why isnt this game working?

If you want mod to work you need Trek Battles 3 aswell :)

You are one and a half year late for him.