We have attempted to recreate the slasher film vibes in video game form, but with a twist: you're the killer. Occupants of the house roam around fulfilling their needs for entertainment, food, or maybe just a quick nap; blissfully unaware that you are lurking outside, ready to lure them into traps or sneak up behind them and cut them down. Kill the occupants of the house without being detected and as creatively as possible, chaining actions leads to more points, getting seen or heard leads to loss of points and the shame of defeat. The current version of the game was built in a 48-hour game jam and contains simple needs-based path-finding for occupants, voxel graphics and animations, ambient music from the ever-excellent JukeDeck, win/loss conditions, point scoring, a sweet knife, a bear-trap, and some annoying sound effects that we recorded at 1am in our hotel room. Super classy.

Controls:
Click to move your character.
Click on the items bar in order to equip any of your items
Click on the action button or press 1 on the keyboard to execute the action for that item.
Don't run over the bear trap!!

Goal:
To kill the occupants of the house without being detected and as creatively as possible, chaining actions leads to more points, getting seen or heard leads to loss of points.
How many points can you get!? 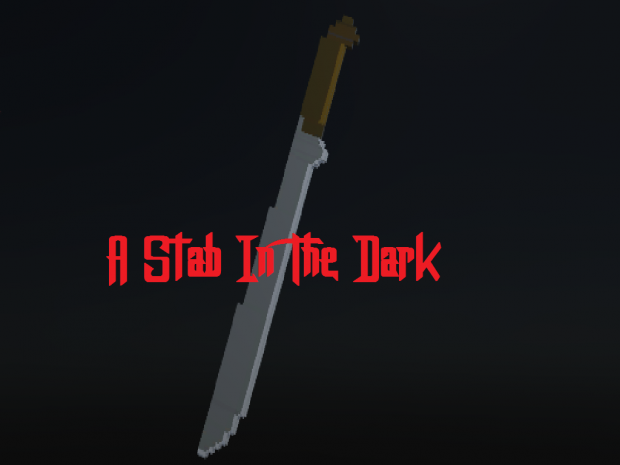 A Stab In The Dark Stealth
Related Engines