Hey folks! So finally, the 1.0 version arrived! Sadly it has not reached the status I wanted it to be, but I just had the urge to release something in order to let you know that I´m still working on it. It´s been a long time since I posted anything. Sky Titans is having a big overhaul. I´m constantly working on it to have a more stable version with every release. To keep things short I´ll just list the changes: Singleplayer: • The first mission, the Prolog is now available and playable • New and more voices! • More story pieces • Overworked A.I. • Better graphic • Better music Multiplayer: • More stable! • New maps! • Better UI • Better balancing • Better Network Code • LAN-Mode • Serverlists (now actually working!) • Better music So all in all nothing really new (except for maybe some new maps), but instead a big overhaul and polishing. 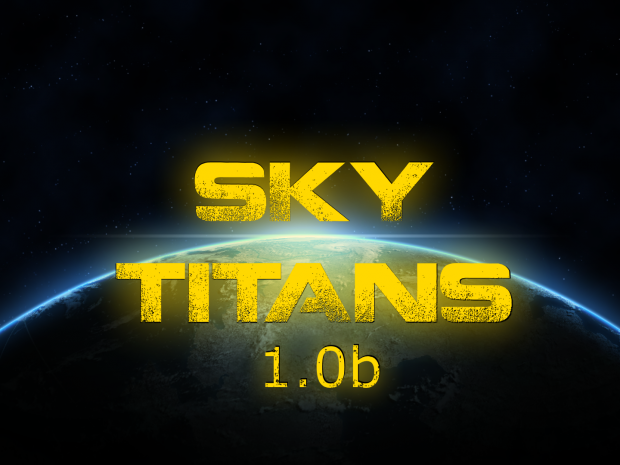