Installation instructions are provided in the download, unzip the file to gain access to the instructions, the mod folder you need to enable, as well as promotional materials and links to our social media locations. 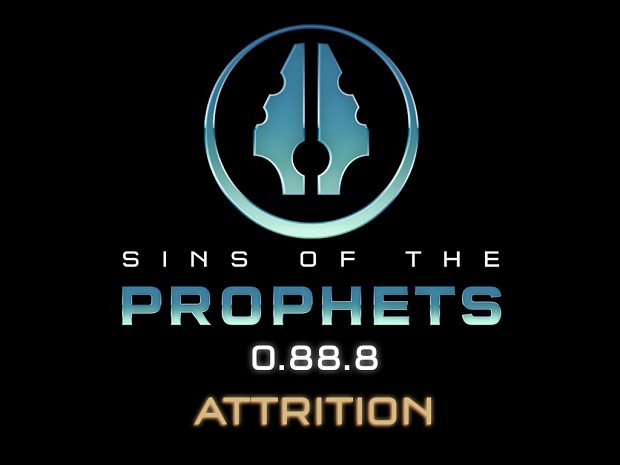 Don't use the developer exe with errors turned on. Google how to turn off errors if you're digging into the dev.exe already.

I keep getting a minidump error, I tried to use LAA but nothing is working. does anyone have any info that can help me? I just want to play the game and not have to see 'minidump' every 5 mins

You shouldnt be using LAA anymore. It says so right in the install info. IIRC, some of the recent updates to the game made by the devs made it support more memory.

So anyway you guys could teach me how to set the UNSC Orbital Defences back to costing only 1 tactical slot instead of 2?
I only play single player against AI and Its really hard defending worlds with a limited fleet on the larger maps

how to I edit defenses into costing less tactical slots? or Edit ships into taking up less fleet point or increase max fleet size?

I'm new to modding. I have downloaded the mod, but the option does not appear in the Mod Path as the instructions explained it should when indicated. Can someone, using layman's speak, help me in getting this to work? I'm not fluent in tech speak. Just trying to play Space RTS Halo here lol

All of you have to do is copy the prophets folder and the enabled mods text file into your mod folder in Documents. Thats literally all you have to do. You shouldnt be trying to activate it in game, the install instructions specifically say you shouldnt be doing that.

is this compatible with the e4x mod?

Can the flood get a buff? Its so weak. Maybe give it some infected forerunner ships?

My UI looks very bugged, some things don't dissapear when they are suposed to

I think this needs a looking at after the latest update and DLC for the base game.

Excuse me, I've been loving this mod and been playing the latest version for a week, however a problem continue to persist and I just can't enjoy the mod... :

Every time I saved a game and tried to load it after I closed the game, the game would just stuck on the loading screen and I can't play the saved game, this happened to every save file on every map (been testing on any maps, and any save file even the autosave file gets stuck too)

I haven't found any solution on the internet, can you help me on this? can this be one of the bugs In the latest version?

I really hope there is a solution to this, I mean this mod is amazing! and I really want to enjoy it to the fullest

Can I get a torrent? My internet is completely derped and I don't want to have to babysit a download.

Every time I click apply changes in the mods menu I just get a minidump error on the loading screen. Anyone have a fix?

yeah don't apply the mod via the ingame menu, just enable it by using the enabledmods.txt

So the mod starts up just fine and all the menus are working, but the second I try to load into an actual game it minidumps. Is this not compatible with 1.93?

re-enabling LAA seems to have fixed the problem.

how do I activate the mod to use it?

how do I activate the mod in the game sins of a solar empire: rebellion?

Aenarion, how did you re-enable LAA?

GUYS holy **** i played the same map all day like 15 times even the easy covies just wreck everything I even rushed as fast as i could got a massive fleet with over 100 ships and my titan and they still pushed my **** in....

Do i need a previous version of this mod? Or is this a full download conversion?