Senya Tirall was a Human female Force-sensitive native of Zakuul, the capital of the Eternal Empire. Joining the ranks of the Knights of Zakuul, she rose to become a member of the personal guard of the Immortal Emperor Valkorion and caught his interest. The two began a romantic affair, and Tirall bore three children—the twins Thexan and Arcann, and her daughter Vaylin. Senya grew troubled by Valkorion's indifference to his children, which culminated with him locking Vaylin on Nathema and subjecting her to mental conditioning. Senya attempted to rescue her daughter to no avail and later attempted to run away with the children, but they refused to leave, calling her weak. Senya abandoned her family, but not the Empire, taking assignments on the fringes of Zakuulan space. 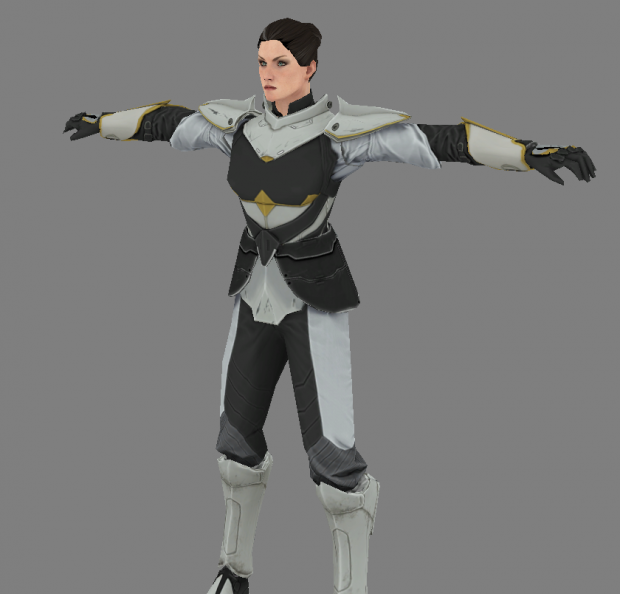