Play as Santa and save christmas in the sequal to Santa saves christmas 1!! The evil Gnome kings brother has come it revenge his fallen brother. Santa will have to defeat him in order to save christmas! This game was officially released 24 of December 2012, but when I uploaded it, I screwed up... sooo, here you go a few months later! 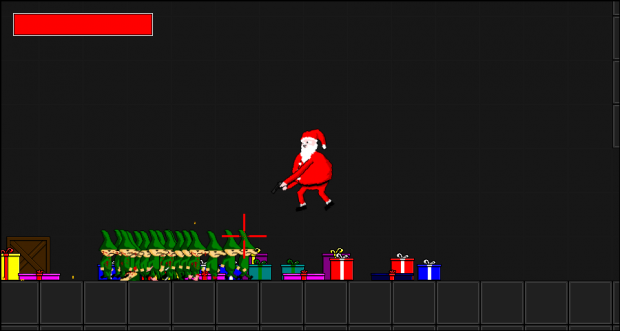