The BTL-B Y-wing starfighter, also known as the BTL-B Y-wing fighter-bomber was a model of starfighter-bomber produced by Koensayr Manufacturing, the first of the BTL-series Y-wing line. A mainstay of the Republic Navy during the Clone Wars, BTL-Bs were adopted by clones and Jedi officers alike and were instrumental in the fight against the Confederacy of Independent Systems. Though most were scrapped by the Galactic Empire after the conflict, the BTL-Bs were largely remembered positively and their successors, the BTL-A4 Y-wing assault starfighter/bomber, would see service with the Alliance to Restore the Republic decades later in the Galactic Civil War. 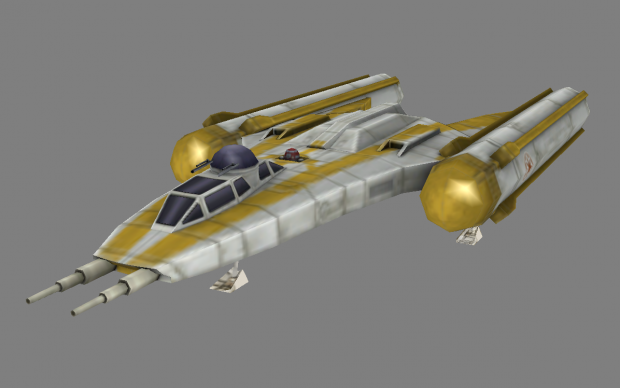