At an unknown time prior to his death at the Battle of Endor, Palpatine had found a different way to cheat death by preserving his spirit after the death of his body, by the method of spirit transference. He arranged for a series of clones of himself to be created for his spirit to possess, in the event that he perished. His primary supply of clones was kept on Byss, guarded by loyal Dark Jedi and immense genetically altered guards and maintained by a trusted private physician. Unfortunately, the clones were heavily ravaged by the dark side and not sustained by the Force. Each body he took would age and deteriorate more quickly than the last. But the Dark Lord was not concerned; he had an endless supply of clones which he could use to rule the Empire. 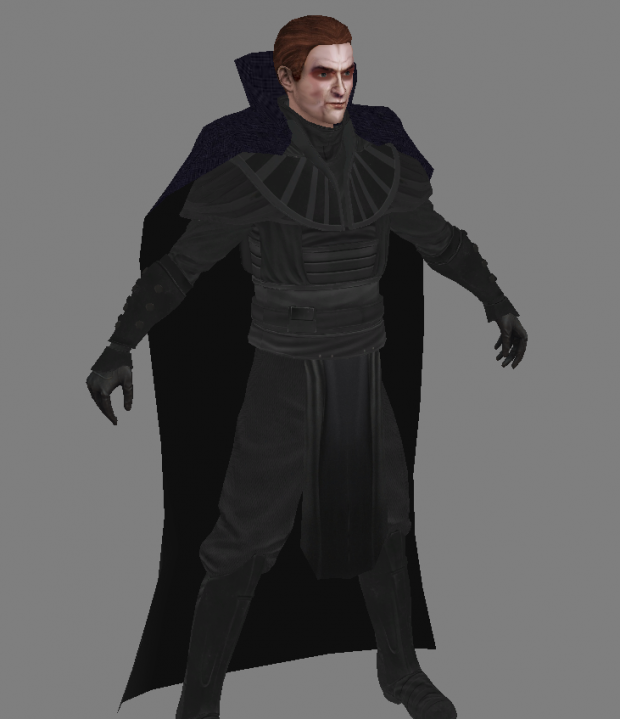