In Rebellion, you play as Mandella, colonel in the Confederation, a powerful military force. At the beginning, you explore the mothership as you’re asked by admiral Spade to attend your briefing. You’ll discover that you’re part of the first attack wave sent to storm Tor29, a little colony lost in the Nephele system. 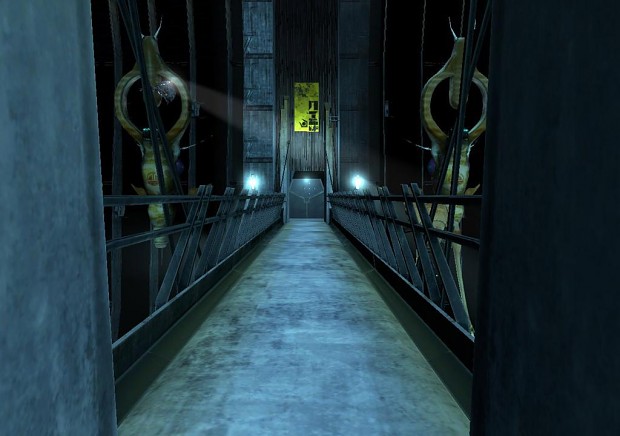 I try playing it but each time i load a chapter or something it says "Node out of graph rebuilding" help please?

My computer can play half-life 2 well but in this mod I only get about 30fps. How can I fix this?