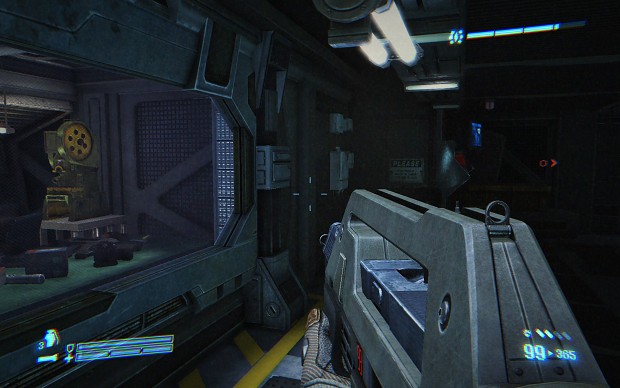 what error animations? I've uploaded fixed version at time of my comment, you can download. Or is there some error you are experiencing?

I'm sorry, I misunderstood. No error, but I can not download it: "The file you have selected is not available via any mirrors". Sorry for my English.

Do you know if this mod works with the latest version of the game? Stasis Interrupted DLC came out very recently, that might my causing my problem. My game crashes on start-up. btw, awesome work, I don't understand why the MK1 isn't default in the base game!

The current PR is very good, but it doesn't really fit, like the other weapons, they're just too low res and not HD, GBX added hi res textures, perhaps they'll do the same for the guns, as this is the only difference from the demos, speaking about the guns. Original ones were hi res and HD, excluding the E3 2011 demo, there the PR was different.

Is there any way to make the mod compatible with the new version of the game?

I can't seem to get this mod working, I followed the steps as written but it won't enable the change in game of the rifle model. Suggestions?