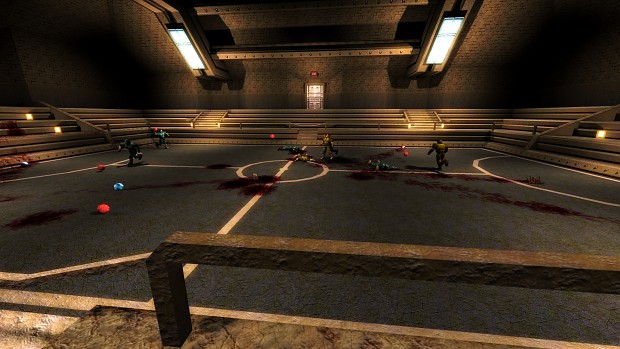 Does this come with a fgd?

It does not come with an fgd, but there is a map file!

Out of curiousity does the map file contain all the mod's entities?

I'm about to release something that will help out with all of that and then some ;)