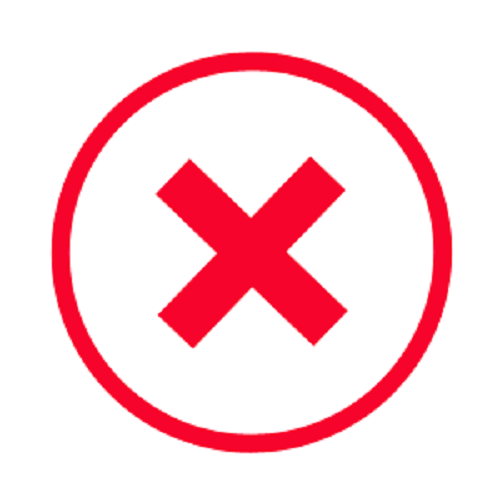 ..ok what new on this one?..i really starting to dislike you guys YOU ARE MAKING ME LOSE ALL OF MY HEROES¡¡ XD

i still have the bald kidnapped girl issue

I didn't download this, but from the last patch's perspective, is there a way for the map to not go beyond the line when you're viewing it on the really top point.. T_T And btw, I'm really enjoying this.. :D Love the Concept of Order.

Am I the only one that gets a crash every hour or so, usually when talking to anyone or entering a battle.

Is it a runtime error? if so you may need to lower your graphical settings

The game just closes and I doubt it is a graphical thing as I have already went to medium from high only for 500 Ai battles in some mods.

I had crashes using Perisno as well, try turning off Steam overlay.. hope that helps.

I cant get it to work it says pendorhorses.brf isn't working or opening. Any suggestions?

Me too, kinda strange

i cant seem tto get the mod to work. i downloaded it and it wont run

I remember I played one of the early version and was one of the first player to finish the game.

Where do i send in bugs?

The so called "bugs" are:
1. Training field have a number after them (intenunaly?)
2. On start you get your starting equpment X2 (note that it isent nesserily the same equmpment but two armours, two swords and so on.

sorry if my english is a bit crappy at some points, iam a bit lazy ^^

3. When you get captured you always get spawn at the place of the past battle

1. intended
2. intended
3. might be a bug, report it here: Forums.taleworlds.com

For some reason this will not let me download. It would just stick and say it's loading and then it crashes.

Does this mod have freelance, diplomacy and formations in it?

This mod is king

Stannis, is the only king in my books

Hello, thanks for this great mod, played a lot (once upon a time).
Can you tell me, which version of Warband i should have for this, new one?
Thank you again^^

WORKS PERFECTLY BEEN UP ALL NIGHT PLAYING. ITS COOL WHEN THEY SEND A NOTIFICATION FOR CHEATING SORRY :))

Problem solved, didn't realize the servers were updating until I attempted to dl another mod

I have no idea what's causing this extremely slow responding stuff.. I recently used last version of the mod without any problems at all. And now when updating to this version everything loads like a sloth. Took me about one hour to get to main menu. Adding a letter to my character name, skill point etc, takes about 10 seconds.

Am I only one with this problem? Or does someone have a golden solution to this?

Oh, and in-game it's like one frame per 5 seconds, not close to playable..

Just noticed that the game uses over 900k memory, very weird to me.

When ever i download the mod it comes as a rar file and and warband wont accept it, any idea?

Geez, unzip it buddy with winRAR or something similiar

Hmmmmm. There's a reason why it's a RAR file buddy.

I have a great idea for an invasion army / event.

A few small armies can land, each army has a general, with the lead general being named David. These armies start off kind of small, 50-100 guys tops. But these generals have high charisma and intelligence. albiet low physical skills. You get 5 days to hunt them down and kill them, btw they carry an enormous amount of money. Sort of like smart, crafty, but weak, rich people.

If you haven't wiped this scourge of wealthy, sneaky, weak rats from Pendor after say, 40 days, all heck breaks loose.

These now super rich, sneaky guys become there own faction. Their generals are weak physically, but smart, rich and crafty. They attack a city or two and found their own lands. Then, they convince whoever is the strongest faction at the time, to protect them from agression, particularly from the faction they took the cities from.

The Great Jew Invasion of Pendor, 2016. A new quest emerges as well, where you have to wipe out the "Jew Infestation".

The quest could start once you walk into a tavern as soon as the initial small invasion begins. A new companion, named "Arnold Hitner" can be hired. Not physically worth much, but very charismatic. He comes with his own retuine. 10 super elite troops called SS elites. They become your troops too. If you finish off the Jews within 40 days, you get say, 5000 gold and the title of "The Great Preemptive Exterminator". If the rats survive 40 days, the quest reward changes, afterall, the difficulty just went up significantly.

The new reward for exterminating the Jews is a title "The Arian Man-God". Additonally, you can found a knighthood order called the SS. These guys are fast moving, well armored cavalry, some with sword shield and bow, some sword shield and lance.

back to stormfront lad

Just wanted to say that I love this mod and that I've played it on and off for around 3 years.
Looking forward seeing this in Bannerlord in the future :)

could you help me?

how do i get dragon tears for getting noldor troops?

There are also known as "Qaulis Gems". You can get one from the noldor tourney. Or you can get it from special spawns when the leader's your prisoner you can talk to them.

or the qualis gem

This is a great mod so far, thanks for taking the time to make it.

Is it planned to add more factions at all? I noticed an empty area on the eastern part of the map south east of Poinsbruk as if there's supposed to be at least one more smaller faction or even a few more locations.

How do you play this version open it up in another version or something?

and makes that sense to create a second chapter for griffon order if i already have one ?

I think you talk to the steward or in the camp option.