This is the first demo for Prometheus and it's still very much work in progress. Things are subject to change and improvement, especially the music. There are bugs abound, for example the stairs can be glitchy but they work OK for now. I plan on releasing a final improved version of the demo later, which will also include a second area to explore. 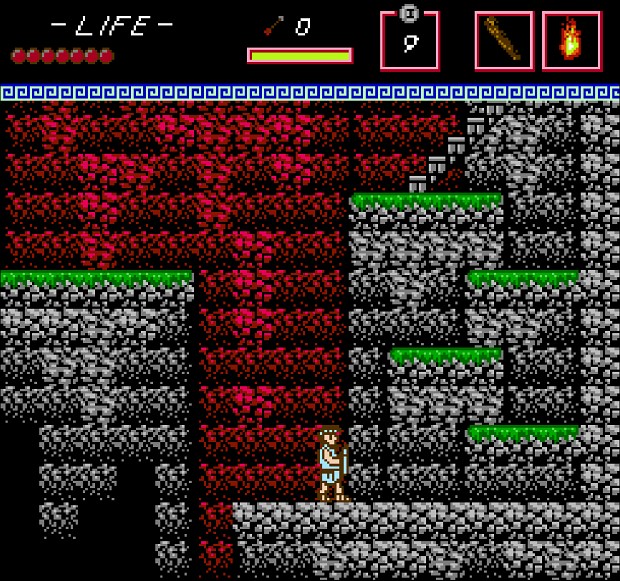