Now with LAN and Offline with Bots! We're still not happy with online matchmaking, but network support has been added which you can use to play with friends online using IPs. Also updated with various fixes, tweaks and gameplay improvements. "Choose your clan, mount your tribal war animal and brace yourself to compete in the ancient death races of the giants!" Primal Pursuit's unique battle racing experience throws players into a deadly race track in an ancient competition. Players must harness their mount's powerful abilities to fight to the front of the pack while also avoiding the erratic giant's boulder on its destructive journey of obliteration. Proudly created by a small, student team at QUT Australia.

Pick your allegiance for one of four clans and gain the power to ride their native mount through the races:

Each with their own abilities and controls which caters to their unique play style. Hop around obstacles and your opponents as the Frog while dropping deadly toxins, or take a slow and steady approach with the Tortoise as you shrug off hazards with your shell and barge your way to glory.

A crazy and unpredictable, massive boulder joins you in the race:

For the giant's own entertainment, an enormous and erratic boulder will be apart of your races down the track and must be avoided at all costs. If the boulder's in front, use your abilities to speed your unsuspecting enemies careening into its path. Or if it's approaching from behind, sabotage other players and slow them down enough to be pulverised!

Your animals are running on adrenaline and so can't be controlled by conventional methods. Use your adrenaline to speed up at the perfectly timed moment, or use it to cast powerful abilities for your advantage such as the Polar Bear's slippery ice path, or the Emu's sonic screech. Lose control of your animal and heading straight towards danger? Steer into the closest oncoming hazard you can find and slow down!

Challenge the computer and learn how to play, or get up to three friends together for a LAN or DirectIP over the internet. 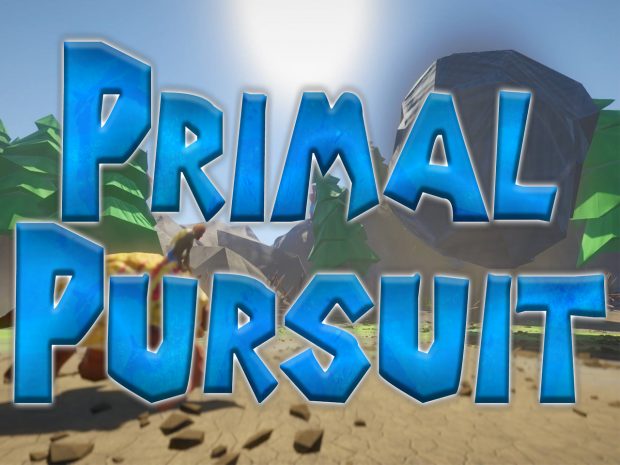