Version 1.0.5 Update: Re-added Eevee's method of evolving into a Combateon, because the Editor removed it for some strange reason. Version 1.0.4 Update: Added a missing trainer to the list of trainers encountered in the game. Also added Rotom form changing support in the Abandoned Mansion. Version 1.0.3 Update: Readjusted the Battle IDs for the Blackguard Admins and the scripts executing their battles to their proper places. Also updated the tileset in Lementias Town to prevent Surfing & graphical oddities. Version 1.0.2 Update: Added a character north of the Roadblock character in Genesis Town to prevent an AI Loop. Version 1.0.1 Update: Adjusted the Battle IDs of the Blackguard Administrators to prevent crashes. This package includes the full game. Simply unzip the folder from it's compressed state, click on the "Game" program within the extracted folder, and enjoy. (This game might only be playable on Windows 7 & Windows 10 Operating Systems).

THIS GAME IS A FAN GAME, AND IS NOT PUBLISHED, LICENSED, OR ENDORSED BY NINTENDO. POKEMON BELONGS TO NINTENDO, GAME FREAK, AND THE POKEMON COMPANY. PLEASE SUPPORT THE OFFICIAL RELEASE. 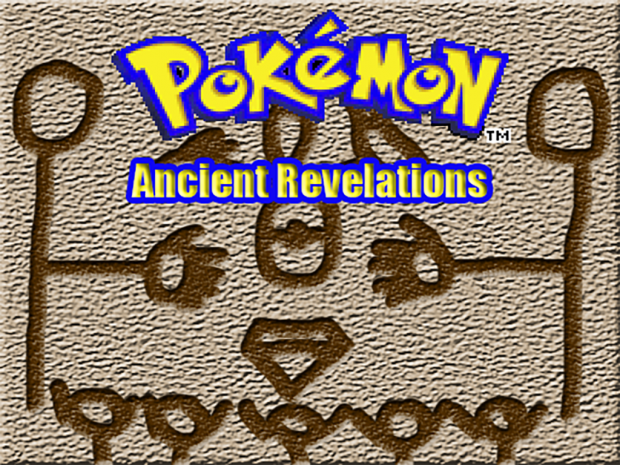