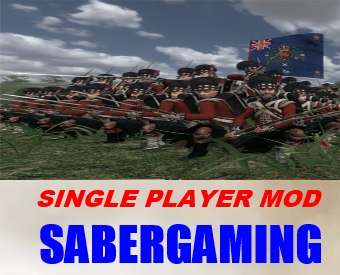 How do i install it?