Add file Out of the Park Baseball 14 for PC

Out of the Park Baseball 14 is the 2013 version of the award-winning baseball simulation that GameSpot called "the best baseball management sim out there." OOTP offers unparalleled flexibility in creating your own baseball world. Play solo with a baseball world of your own creation: make a simple, 8-team league, play a typical major league game with 2013 rosters including full minor leagues, create a historical league with real players from any year between 1871 and 2012 or build an enormous world with baseball leagues in multiple countries. For the ultimate challenge, join an online league and test your mettle against other human players! OOTP 14 is the closest most people can get to being the general manager of a real baseball team. Handle GM tasks like drafts, trades, scouting, waivers, team finances and personnel. Negotiate player contracts. Or, dive into the more hands-on management and set your team's lineups, pitching staffs, and in-game strategy. 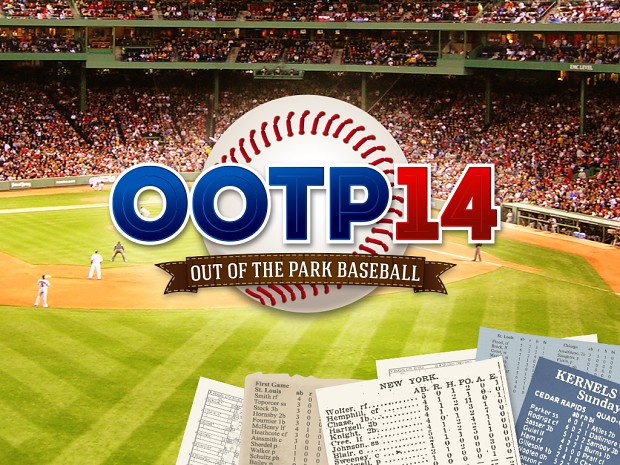 Out of the Park Developments Developer & Publisher
Tags